Beauty and Mystery Can Be Found in the Santorini Caldera 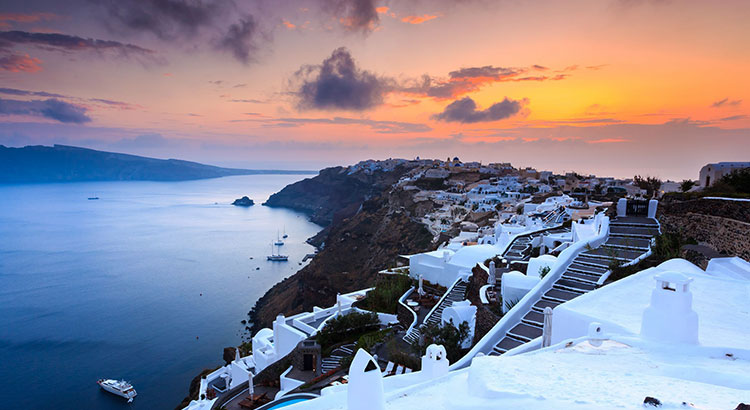 The Santorini Caldera is one of the can’t-miss views for those visiting Greece. It’s as essential as a visit to the Acropolis or the temple of Apollo in Delphi. While the sight of those still standing structures after all this time show us what humanity is capable of, the view of the caldera in Santorini shows us what nature is capable of.

For all that we know about the Santorini Caldera, and all that we speculate, it’s still a breathtaking view that never quite loses its mystery. People come from all over the world to the small island of Santorini just to see this natural wonder.

The Santorini Caldera dates back 70,000 years and once formed a full circular ring. However, in the wake of the Minoan eruption that ravaged the island of Thera (now Santorini, Greece), much of its shape was destroyed and submerged underwater. The Minoan eruption was a devastating catastrophe the likes of which have never since seen. Scientists believe it was five times more powerful than the Krakatoa eruption in Indonesia. It killed over 40,000 people throughout the Aegean islands.

Because there are so few first-hand accounts, historians know very little about the actual eruption, and the unknown helps to shroud the current caldera in mystery. It is believed that the people of Santorini evacuated before the volcano blew, the eruption changed the landscape of the island forever. Now, thousands of years after this devastating event, you can view the stunning natural occurrence that resulted...from your own hotel.

The Birth of Legends

Everyone has heard the fascinating story of Atlantis: the legendary kingdom, far more advanced than the surrounding society, tragically lost when it sank into the ocean over the course of one night and day. Atlantis was first mentioned in the works of Plato as a warning against hubris, but some believed it to have been a real place--or at least to have connections to the real world. It’s caused speculation for millennia: what was the true story?

Many historians believe that if there were true roots to the Atlantis myth, they lie in Santorini, Greece and the famous Santorini Caldera. The Minoan eruption was massive enough to cause the end described for Atlantis, and with much of the caldera now submerged under water...it’s hard not to see the connection.

Others believe that the Minoan eruption might have played a hand in the plagues in Egypt recorded in the Bible. Whatever the truth, the Santorini Caldera has had a role in some of the most famous historical legends. 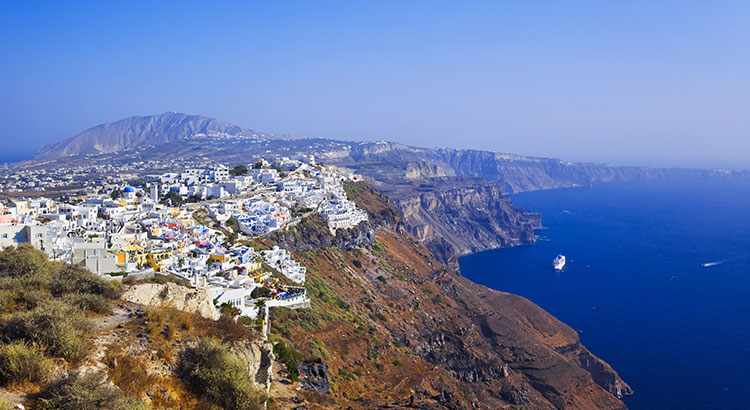 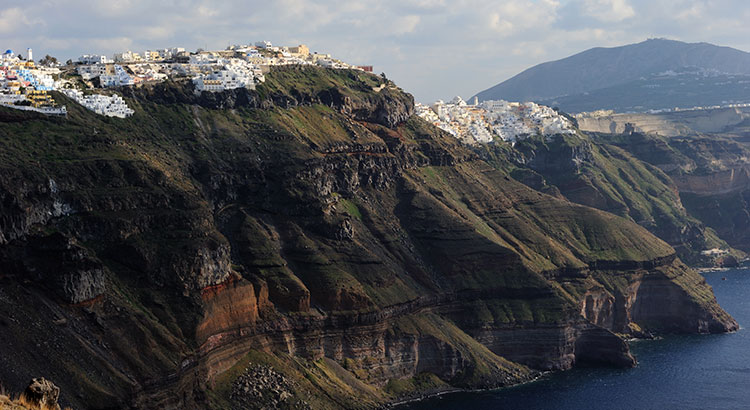 There are many reasons to visit Santorini, Greece: the stunning beaches along the Aegean coast, the Naval Museum, and the culture of the island itself. But in your trip, the one site that you can’t miss is undoubtedly the Santorini Caldera. So when you book your Santorini hotel for your vacation, make sure you choose a hotel that provides clear, panoramic caldera views.

Exploring the Volcano and Hot Springs of Santorini, Greece